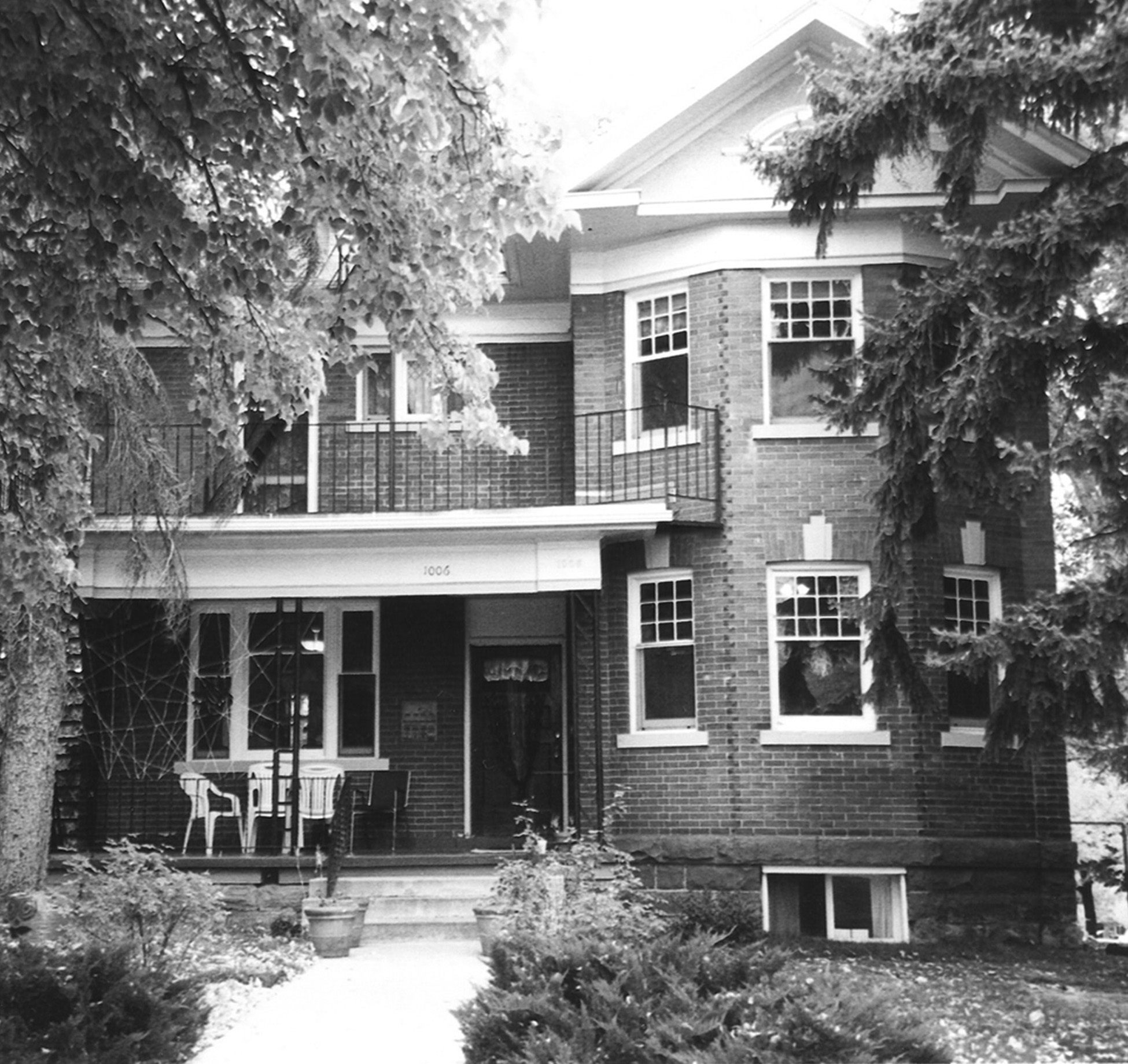 Founded in 1946 and formerly known as The Utah Alcoholism Foundation (UAF), House of Hope is the oldest provider of alcohol and chemical dependency treatment services in Utah providing a continuum of residential, day treatment, outpatient, and aftercare services throughout the state.  Over the years, House of Hope has grown to meet the needs of communities throughout Utah.  In 1952, the Salt Lake City Alcohol Treatment Center for men opened.

Four years later in 1956, the House of Hope, a residential treatment facility, was opened in Salt Lake City to meet the needs of women facing substance use disorders.

In 1972 we built the Central Utah Addiction Treatment Center (a 42 bed co-ed residential treatment program) at 1726 Buckley Lane in Provo.  Beginning in 2003, this facility became the House of Hope (Provo) Women and Children’s Program.

In 1992 we opened the Douglas Street Women and Children’s House where women could have their children reside with them while they were in treatment.  This led to the creation of the Hope Center for Children, which provides therapeutic day treatment for the children whose mothers are in treatment at the House of Hope.